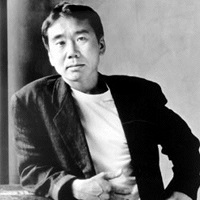 There Is no Second Chance

I have come to think that life is a far more limited thing than those in the midst of its maelstorm realize. That light shines into the act of life for only the briefest moment - perhaps only a matter of seconds. Once it is gone and failed to grasp its offered revelation, there is no second chance. One may have to live the rest of one's life in hopeless depth of loneliness and remorse. In that twilight world, one can no longer look forward to anything. All that such a person holds in his hands is the withered corpse of what should have been.